There are different bone and soft tissue anatomies designed in accordance with the needs of the joints. The shoulder joint which has the mission of reaching the hand in 3 dimensional plane (in space) has the capability of movement to almost 360 degrees (to every direction) (figure 1). Besides, the movement limit in elbow joint is only one directional. This movement axis is called flexion/extension (opening/closing the elbow) (figure 2). The more the limit of movement a joint has, the more soft tissue support it needs for stability.

For example, providing the stability of the shoulder joint is basically the mission of the adjacent soft tissues (joint capsule, ligaments, adjacent muscles-tendons). (figure 3). However, the bone tissue is in charge with the stability of the elbow joint which does not have the movement limits as much as the shoulder. To generalise, the more a joint has the movement limits and directions, the more instability problems it will have.

If a joint movement is one directional (i.e. only opening and closing of the elbow joint) and does not have many movement limits, less instability problems are observed on that joint. On the contrary, the limitation of movement (joint stiffness) is more commonly seen on such joints (figure 4, figure 5). In summary, in accordance with the features of each joint, either bone structure or soft tissues have more effect on the stability. 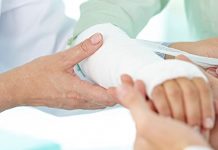 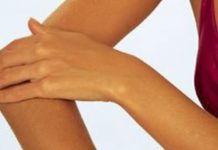 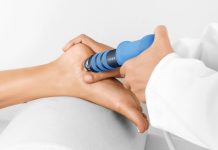 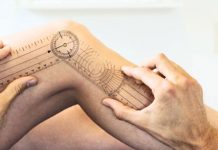