Orthopedics  is a definition deriving from the Greek orthos (right) and pedios (child) words. Traumatology is also derived from the Greek meaning the science on the injuries and damages. Orthopedics aims to have right and healthy people free of movement system diseases, traumatology aims to recover the injured and damaged movement system agents and save the life of the injured.

Our movement system is composed of the spine as the Skeleton (bones and joints) structure and the upper extremities (shoulder-arm-forearm-hand) connected to it on the upper side through the ribcage and lower extremities (hip-leg-calf-foot) connected on the lower side through the pelvis. The neck side of the spine carries our head. On the back side, it carries the lungs, heart, oesophagus and ribcage having the major veins and upper extremities. The lumbar and the sacrum area carry and bear the organs and the systems inside the abdomen with pelvis. The spine conveys all these loads to the ground through the lower extremities.

The otheer important agents of the movement system, the muscles, starts by sticking to the protrusion of the bones on the skeleton or the surfaces unique for them, passes at least one or two joints and sticks to another bone surface. There are muscle groups providing different movements and opponent muscle groups on the joints. The contractions are made by the stimulation of the peripheral nerves as controlled by the brain and the spinal cord. The main control mechanisim is provided through the brain. The brain control somehow disappears and if the spinal cord has the control, involuntary constractions occur.

The movement system is fed with a dense veining. The arteries bring the arterial blood to the extremities and the veins takes the venous blood. The bones are also covered with a rich veining. The bones in our body are living tissues and always renews themselves. But we do not feel it. They also have highly important functions on the production of the blood cells, calcium and phosphorus metabolism.

The movement system normally has the capability to move painlessly. Having continious pain with the movements or while resting is a pathological condition. The difficulty in making the movements and limitation of movement due to pain is also a symptom of a disease. Continious sounds from the joints and having pain together with these sounds is also a pathological finding. Apart from thesei swelling, increasing temperature, rushes and heat on the bones and the joint are the other important symptoms. Decrease in the muscle strenght and the feelings, numbness and tingling are the sympotoms of the nerve function disorder. Hitching and walikng lame may be a result of the skeleton, muscle and nerve system disorder. Atrophy on the muscles develops as a result of not or less usage. Paleness, coldness or empurpling on the edges may be a pathology of the circulation system. 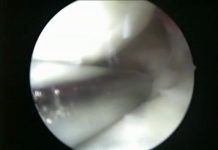 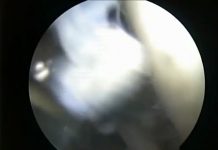 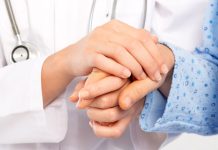 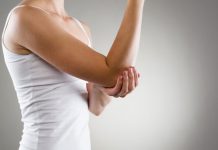