He was born in 1966 in İstanbul. He has been working in the field of orthopedics since 1989.  He is specialized in hand surgery, wrist surgery, elbow and shoulder surgery, arthroscopic surgery and trauma.

Besides the relevant associations in native country, he also became an international member of the American Hand Surgery association in 2007.

He has been trained in England, Israel, Switzerland, USA and Germany on orthopedics, hand surgery, microsurgery, shoulder and elbow surgery.

Membership to Scientific and Occupational Associations

3. American Society for the Surgery of the Hand, International member.

5. FESSH,Federation of the European Societies for surgery of the Hand 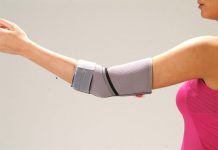 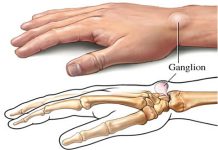 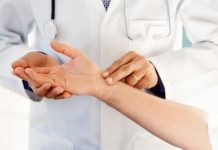 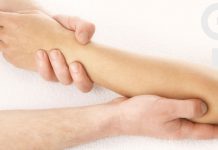